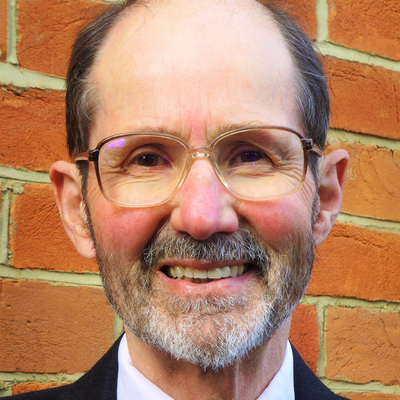 Professor Taylor-Gooby's research interests include the theory and politics of the welfare state, public attitudes to welfare and comparative social policy in Europe, Korea and China. He directs the NORFACE Our Children's Europe project, (using democratic forums), and participates in the EU Inspires and the ESRC The Effects of Private and Quasi-Private Schooling projects. He has directed some 40 projects for ESRC, the EU and a number of government and private sector agencies. These include the ESRC Social Contexts and Responses to Risk and Economic Beliefs and Behaviour and the EU WRAMSOC programmes. He has published 32 academic books and more than 300 articles and chapters, and is now publishing two novels. He chaired the British Academy New Paradigms in Public Policy programme (2010/2011), the REF2014 and RAE2008 Social Work and Social Policy and Administration panels and is a Founding Academician at the Academy of Social Sciences and, previously, a Fellow of the Royal Society of Arts and President of the British Association for the Advancement of Science Sociology and Social Policy section. He participated in the Prime Minister's No 10 'progressive consensus' Round Table and advised the Prime Minister's Strategy Unit between 2009 and 2010. In 2018 he was awarded the University of Kent Prize for Advanced Research.

Edited by Peter Taylor-Gooby - Published in 2005 by Palgrave Macmillan

Edited by Peter Taylor-Gooby - Published in 2004 by Wiley Blackwell

Edited by Peter Taylor-Gooby - Published in 2000 by Palgrave Macmillan 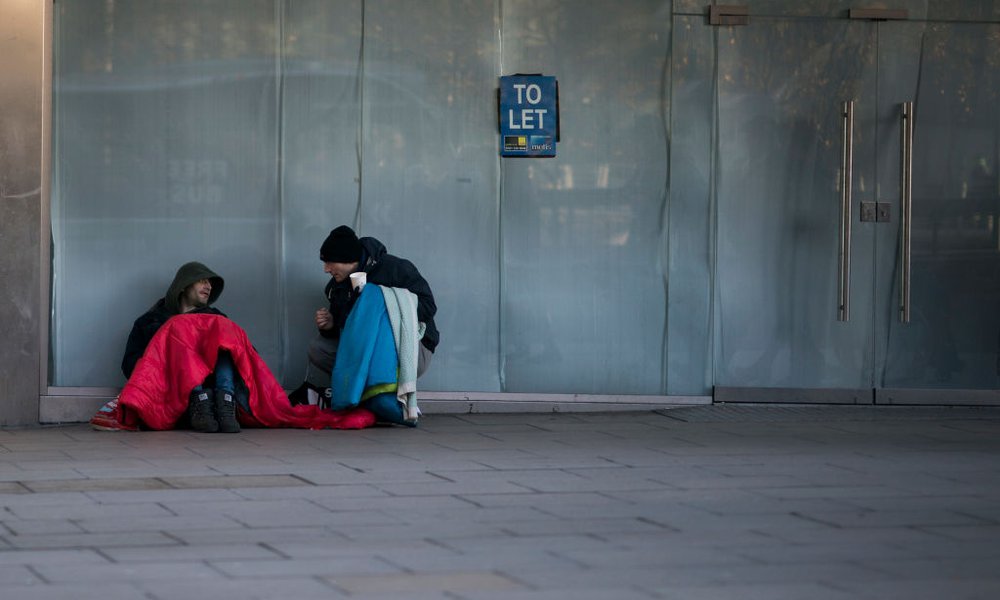