Modern British history, especially cultural, intellectual and social; the histories of the humanities and social sciences in comparative perspective 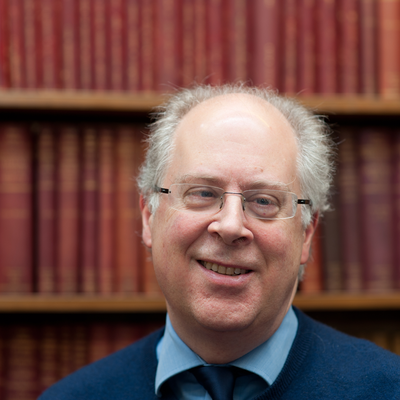 Peter Mandler is a social, cultural and intellectual historian of modern Britain and of the humanities and social sciences in the Anglophone world more generally. Current research addresses Britain's transition to mass education (at school and university level) since the Second World War, and how the language of social science entered everyday life in Britain and the U.S. over the course of the 20th century. He is Professor of Modern Cultural History at the University of Cambridge, and Bailey Fellow in History at Gonville and Caius College; from 2012-16 he served as President of the Royal Historical Society and he is currently Chair of the British Academy's Modern History Section.

Return from the Natives: How Margaret Mead Won the Second World War and Lost the Cold War

The English National Character: The History of an Idea from Edmund Burke to Tony Blair

The Fall and Rise of the Stately Home

Aristocratic Government in the Age of Reform: Whigs and Liberals, 1830-52

The British Academy 10-Minute Talks: The crisis of the meritocracy - why Britain has needed more and more education

Peter Mandler talks about his new book 'The Crisis of the Meritocracy' and Britain's transition to mass education from WWII onwards.