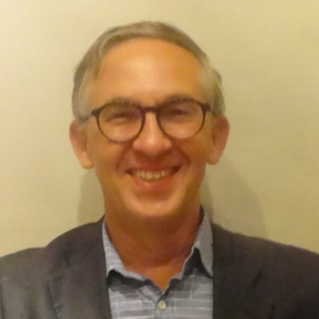 Peter Kornicki retired in 2014 as Professor of Japanese after 30 years at the University of Cambridge. Most of his work has been on the cultural history of Japan, but since 2005 he has also been working on Korea and Vietnam and in 2018 completed a major study of the impact of Chinese textual culture on East Asia. Also in 2018 he published in Japanese a study of the export of Japanese books to Europe up to the 19th century. He was awarded the Japan Foundation Special Prize in 1992 and the Yamagata Banto Prize in 2013, and in 2017 was awarded the Order of the Rising Sun with Gold Rays and Neck Ribbon by the Emperor of Japan. He is an elected member of the Accademia Ambrosiana, Milan, and Academia Europaea. He was President of the European Association for Japanese Studies in 1997-2000. Currently he is editor in chief of the journal East Asian Publishing and Society and is leader of a research group at the National Institute for Japanese Literature. He continues his research and lecturing activities relating to Japan and East Asia.

University of Cambridge Reader, Professor in Japanese History and Bibliography

The female as subject: Women and the book in Japan 2010, University of Michigan

The history of the book in East Asia 2013, Farnham, Ashgate

The reform of fiction in Meiji Japan 1982

The book in Japan: a cultural history 1998