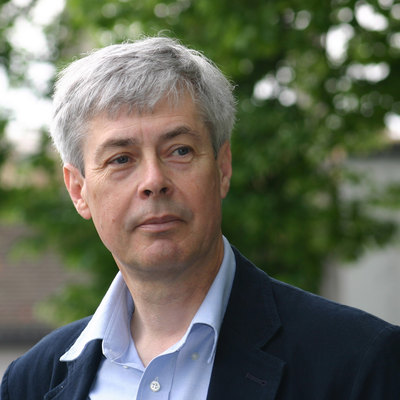 Peter J. Bowler is Professor emeritus of the History of Science at Queen's University, Belfast. He is a Member of the Royal Irish Academy and a Fellow of the American Association for the Advancement of Science. He was President of the British Society for the History of Science from 2003 to 2005. He has an M.A. in Natural Sciences from Cambridge University (King's College), an M.Sc. in Philosophy and the Theory of Sciences from the University of Sussex and a Ph.D. in History and Philosophy of Science from the University of Toronto. Before moving to Queen's University, Belfast in 1979 he taught at the Universities of Toronto and Winnipeg and at Universiti Sains Malaysia. He has published extensively on the development and impact of the theory of evolution, focusing especially on the role played by theories other than Darwinian natural selection. More recently he has worked on the relationship between science and religion and on twentieth-century British popular science. His latest work is on twentieth-century speculations about the future development of science and technology, combining a long-standing interest in science fiction with his knowledge of the popular science literature.

Professor Peter Bowler FBA discusses Charles Darwin’s theory of natural selection and how it suggests that there is no predetermined endpoint for humanity.

Queen's University Belfast Professor Emeritus of the History of Science

Other Foreign Institutions Assistant Professor in History, University of Winnipeg

Peter Bowler - Published in 1992 by The Johns Hopkins University Press

The Eclipse of Darwinism 1983

Science for All: The Popularization of Science in Early Twentieth-Century Britain 2009 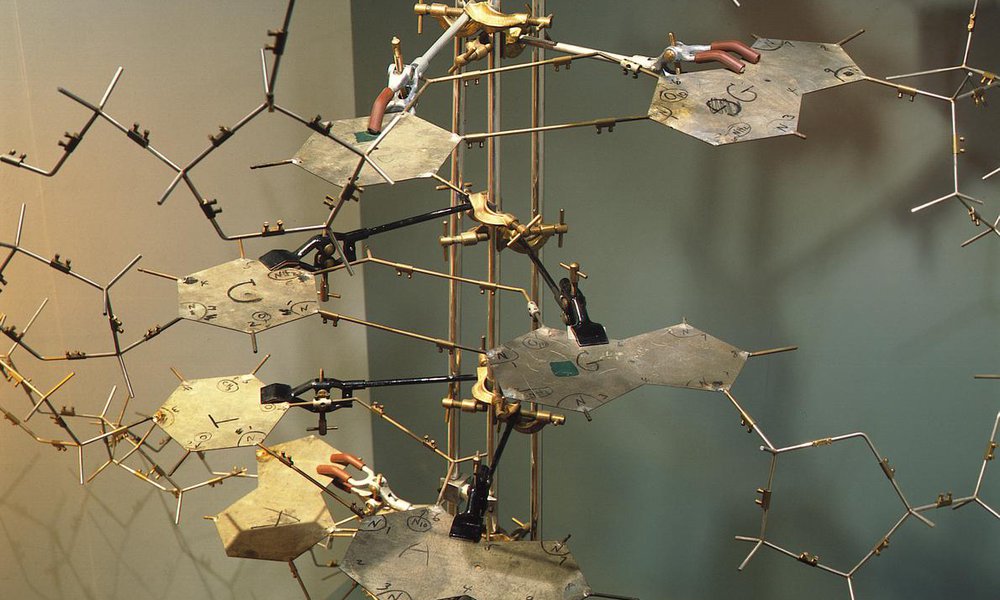 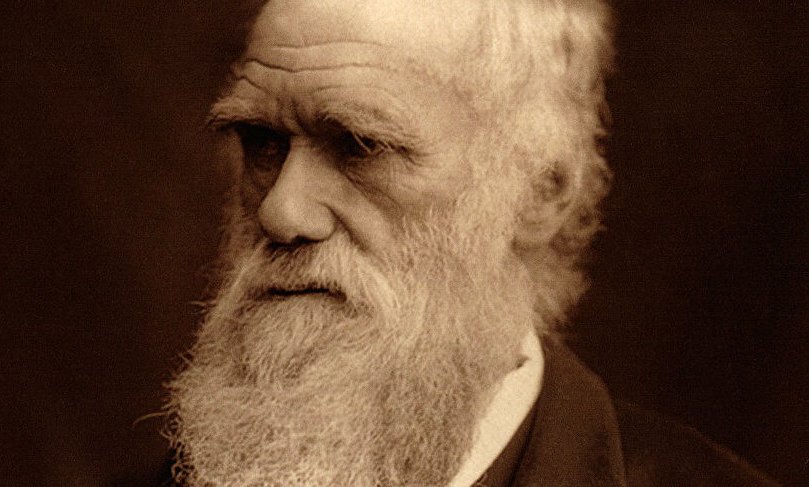 Charles Darwin’s ‘On the origin of species’