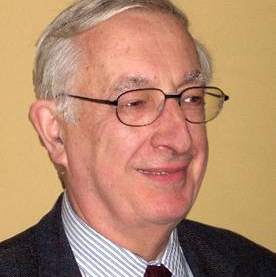 Educated at Bradford Grammar School and St John's College Oxford, I was a Junior Research Fellow of Balliol College 1966-9 and Lecturer in History at York University 1969-73. From 1973 to 1996 I was Fellow and Tutor in Modern History at Exeter College, Oxford, and then Principal of Linacre College Oxford until I retired in 2010. I was titular Professor of Early Modern Social History from 1999, Pro-Vice-Chancellor of Oxford University with responsibility for libraries and museums 2000-5, and a Delegate of Oxford University Press 2000-2013. I was one of the editors of the journal Past and Present 1985-94. My research interests lie in the social and economic history of England from the 16th to the early 18th centuries. I have worked on the history of disease, especially plague, and on urban history and social policy in that period and looked at them in a more broadly comparative context. Most recently I have been working on the early evolution of English political economy, its relationship to broader notions of social and intellectual improvement, and how its emergence reflected - or did not reflect - changes in standards of living.

The Invention of Improvement. Information and Material Progress in Seventeenth-Century England 2015

The impact of plague in Tudor and Stuart England 1985

From reformation to improvement: public welfare in early modern England 1999