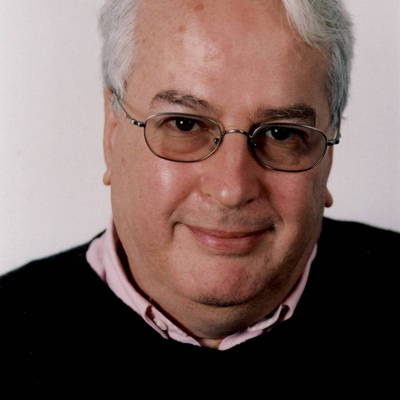 Paul Rock has been Emeritus Professor Sociology at the London School of Economics since 2008. He is a fellow of the Royal Society of Arts and an Honorary Fellow of the Regulatory Institutions Network of the Australian National University. He has been a Visiting Professor at a number of institutions, including Princeton University, the University of Pennsylvania, the Solicitor General of Canada and the University of Macau. His interests focus on the development of criminal justice policies, especially for victims, and criminological theory. He has just completed his portion of an official history of criminal justice.

The Social World of an English Crown Court 1993