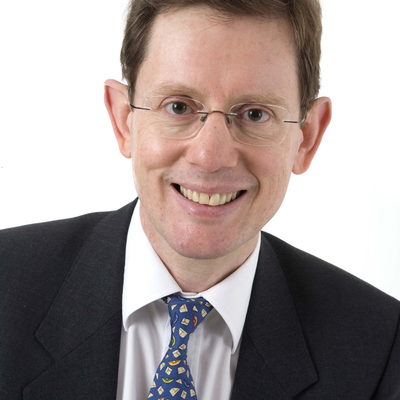 Paul Klemperer is Edgeworth Professor of Economics at Oxford University. He co-invented the now widely-used concept of "strategic complements"; his contributions to industrial economics include developing the theory of consumer switching costs and the "supply function" analysis of energy markets; and he has showed how to apply intuitions and techniques from auction theory in a range of other economic contexts, from finance to political economy. He has also invented new auction designs; the "Product-Mix Auction" he developed during the financial crisis is now regularly used by the Bank of England -- former-Governor, Mervyn King, described it as "a marvellous application of theoretical economics to a practical problem of vital importance". He has advised numerous governments, including devising (with Binmore) the UK government's "3G" mobile-phone license auction that raised £22.5 billion, and assisting the US Treasury in the financial crisis. He is a Foreign Honorary Member of the American Academy of Arts and Sciences, a Fellow of the Econometric Society, a Fellow of the European Economic Association, and a Foreign Honorary Member of the Argentinian Economic Association.

“Supply Function Equilibria in Oligopoly under Uncertainty” (with Meyer) Econometrica 1989

“Competition when Consumers have Switching Costs” Review of Economic Studies 1995

“The Product-Mix Auction: a New Auction Design for Differentiated Goods” Journal of the European Economic Association 2010