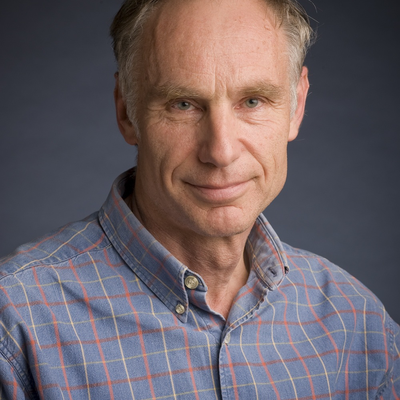 Paul Harris is a developmental psychologist with interests in the development of cognition, emotion and imagination. After studying psychology at Sussex and Oxford, he taught at the University of Lancaster, the Free University of Amsterdam and the London School of Economics. In 1980, he moved to Oxford where he became Professor of Developmental Psychology and Fellow of St John's College. In 2001, he migrated to Harvard where he holds the Victor S. Thomas Professorship of Education. For 2006-2007, he received a Guggenheim award. He currently studies how young children learn about history, science and religion on the basis of what trusted informants tell them. His latest book 'Trusting what you're told: How children learn from others' describing this research, was published by Harvard University Press (May, 2012). It has received the Eleanor Maccoby award from the American Psychological Association and the Book Award of the Cognitive Development Society. In 2015, he was elected to the American Academy of Arts and Sciences.

Trusting what you're told: How children learn from others 2012

The work of the imagination 2000