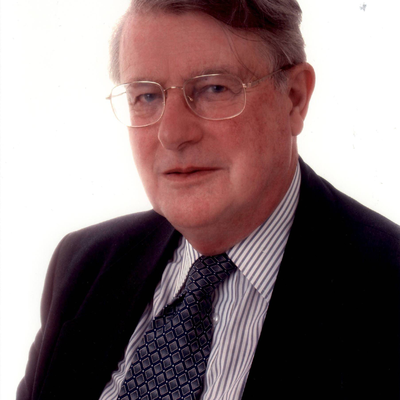 My career has been spent partly as a curator of historical material, partly as a university teacher of medieval history: Warwickshire County Record Office 1954-6; Department of Manuscripts, British Museum, 1957-66; Department of History, University of Southampton, 1966-78; Department of History, University of Durham, 1978-85. My professional interests are (1) the social and economic history of medieval England, which has recently included an interest in documents' seals; (2) the history of cartography in general, though recently concentrated on medieval maps; (3) archives and record keeping. I have published articles in all three fields, books in 1 and 2. I have a personal interest in collecting locally produced guidebooks from Great Britain and Ireland before 1914, and tourist picture books from the copper engravings of the early 19th century to the coloured half-tones of the mid-20th, when the genre died out.

Medieval maps of the Holy Land 2012

The history of topographical maps: symbols, pictures and surveys 1980

The manorial reeve in twelfth-century England Lordship and learning: studies in memory of Trevor Aston, 2004