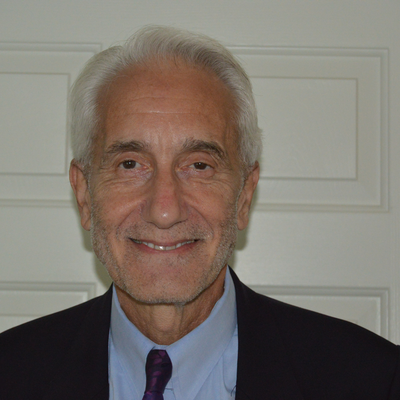 Paul Craig was educated at Worcester College, Oxford, where he subsequently became a Fellow and Tutor in law in 1976. He was appointed to a Readership in 1990, and then became an ad hominem Professor in 1996. He was appointed to an established chair in 1998, the Professorship in English law, which is held at St John's College Oxford. He was made an Honorary QC in 2000, and an Honorary Bencher of Gray's Inn in the same year. He has lectured at many other institutions across the world, including in North America, Europe, China and Australia. He is editor of the Clarendon Law series, co-editor of a monograph series on EU law in Context, and is on the editorial board of various law journals. He is also a delegate of Oxford University Press, and the alternate UK member on the Venice Commission for Law and Democracy. His research interests include Constitutional Law, Administrative Law, Comparative Public Law and EU Law, and he has published widely in these areas.

University of Oxford Reader in Law then _ad hominem_ Chair

Public law and democracy in the UK and the USA 1990