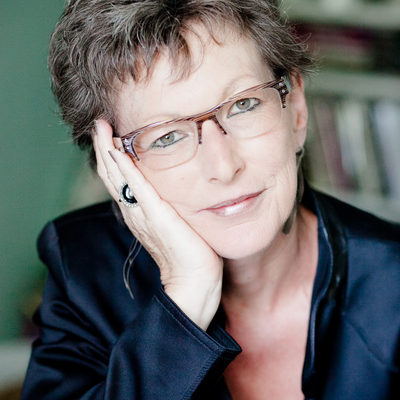 Nicola Lacey is School Professor of Law, Gender and Social Policy at the London School of Economics. From 2010 until September 2013 she was Senior Research Fellow at All Souls College, and Professor of Criminal Law and Legal Theory at the University of Oxford. She has held visiting appointments at Harvard Law School and at New York University Law School. She is an Honorary Fellow of New College Oxford and of University College Oxford; an elected member of the Council of Liberty; and a Trustee of the British Museum. She was a member of the British Academy's Policy Group on Prisons, which reported in 2014, and co-directed the LSE Gender Institute's Commission on Gender Inequality and Power (2015). Nicola's research is in criminal law and criminal justice, with a particular focus on comparative and historical scholarship. Her most recent book provides an analysis of the development of ideas of criminal responsibility in England since the 18th Century. She is currently working, with David Soskice, on American Exceptionalism in crime, punishment, and social policy; and, with Hanna Pickard, on the philosophy and psychology of punishment. Nicola also has research interests in legal and social theory, in feminist analysis of law, in law and literature, and in biography.

Women, Crime and Character: From Moll Flanders to Tess of the d'Urbervilles Book 2008

In Search of Criminal Responsibility: Ideas, Interests and Institutions 2016