German literature and philosophy from 1700 to the present, particularly with reference to Goethe. Theological aspects of contemporary politics 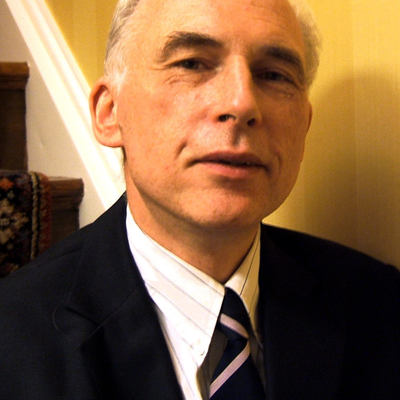 Nicholas Boyle is Emeritus Schröder Professor of German in the University of Cambridge and a former President of Magdalene College. He was born in London in 1946 and was brought up in Malvern and Worcester. He studied Modern Languages at Cambridge in Magdalene College, of which he has been a Fellow since 1968, and apart from spells working in Göttingen and Berlin he taught German in Cambridge thereafter until his retirement in 2013. He was made Reader in German Literary and Intellectual History in 1993 and Professor in 2000 and from 1996 to 2001 was the Head of the Department of German. He is probably best known for his biography of Goethe, still in progress, which has been translated into German and has won several prizes. He also writes on literature more generally, on theology, and on the contemporary world. He is a Corresponding Fellow of the Göttingen Academy, and holds an honorary degree from Georgetown University. In 2000 he was awarded the Goethe Medal of the Goethe Institute and in 2009 the Friedrich Gundolf Prize of the German Academy of Language and Literature. In 1983 Nicholas Boyle married Rosemary Devlin, a lawyer, and they have four children.

University of Cambridge Reader in, Professor of German Literary and Intellectual History

The Impact of Idealism. The Legacy of Post-Kantian German Thought 4 volumes 2013

Who are we now? Christian humanism and the global market from Hegel to Heaney 1998

Sacred and Secular Scriptures. A Catholic Approach to Literature 2004