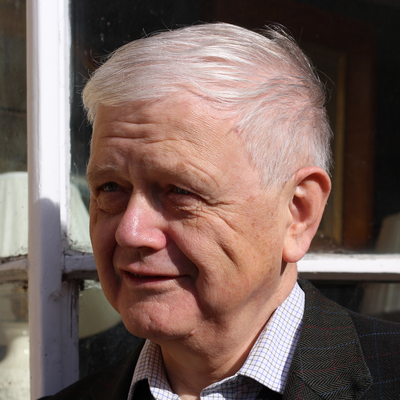 Nicholas Rodger (born 1949) is a naval historian. He was educated at Ampleforth College and University College, Oxford, after which he spent seventeen years (1974-91) as an Assistant Keeper in the Public Record Office. He was then Anderson Senior Research Fellow of the National Maritime Museum, 1992-99, before moving to Exeter University as Lecturer (briefly), then Professor of Naval History, 1999-2008. In 2008 he became a Senior Research Fellow of All Souls College, Oxford.