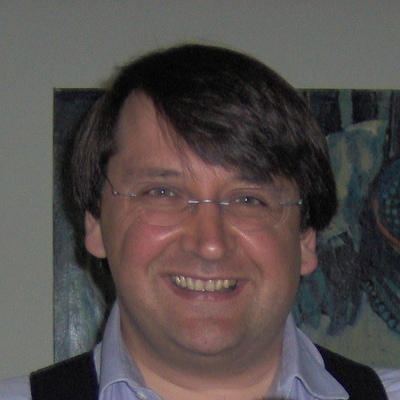 Neil Shephard's broad research interests are in econometrics, finance and statistics, with a particular focus on financial econometrics. He has made significant advances in developing simulation based inference methods for online learning and has contributed methods to allow the mainstream use of high frequency financial data in economics. He joined the Harvard faculty in 2013, holding a professorship joint between the Economics and Statistics Departments. Since 2015 he has also been the chair of the Statistics Department. Professor Shephard is a fellow of the Econometric Society and the British Academy. He is an associated editor of Econometrica. Professor Shephard was a faculty member at the London School of Economics from 1988-1993 and Oxford University and Nuffield College, Oxford from 1991 to 2013.

Professor of Economics and of Statistics, Harvard University

Nuffield College University of Oxford Director of the Oxford-Man Institute