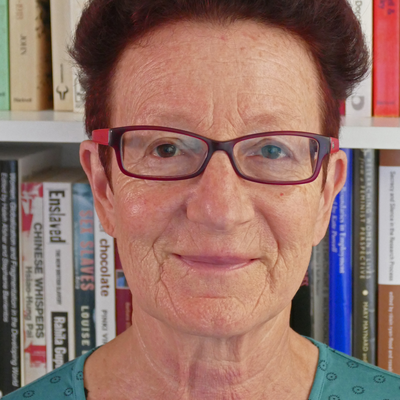 Miriam Glucksmann is Emeritus Professor of Sociology at the University of Essex, where she was Professor between 1996 and 2015, and Visiting Professor of Sociology at the London School of Economics. She studied at the LSE and has held positions at Brunel, Leicester and South Bank universities, and visiting research fellowships at LSE, Manchester, the Swedish Collegium for Advanced Study, Griffith University, the Australian National University and the University of Stockholm where she was awarded an honorary doctorate in 2011. She is a Fellow of the Academy of Social Sciences. She has longstanding interests in work, employment and gender, especially restructuring, and the connections between different forms of paid and unpaid labour, as part of a broader attempt at rethinking the foundational concept of division of labour. In 2007 she completed a three year research programme on 'Transformations of Work' as an ESRC Professorial Fellow, and between 2010 and 2014 was funded by the European Research Council to research 'Consumption Work and Societal Divisions of Labour' which focused largely on the work undertaken by consumers.

University of Essex Reader in Sociology

Cottons and Casuals: The Gendered Organisation of Labour in Time and Space 2000