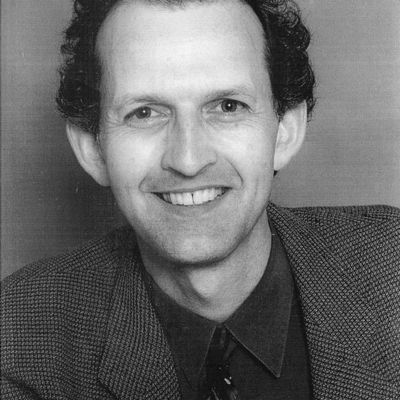 Miles Hewstone is Professor of Social Psychology at the University of Oxford, and Fellow of New College. He has published widely in the field of experimental social psychology, focusing on prejudice and stereotyping, intergroup contact, the reduction of intergroup conflict, sectarianism in Northern Ireland, and segregation and integration. Recent significant contributions include research on longitudinal studies, extended contact, the secondary transfer effect, and effects of diversity. Miles is the founding co-editor of the European Review of Social Psychology. He has been actively involved in public policy input relating to improving intergroup relations in the United Kingdom, including The Equalities Review, Cabinet Office, the Commission on Integration and Cohesion and most recently with the Department for Communities and Local Government and the Department for Education. Miles has received a number of awards, including, most recently, the Codol Medal (2014) from the European Association of Social Psychology.

Professor of Social Psychology, University of Oxford and Fellow of New College

University of Bristol Lecturer, Reader, and Professor of Psychologyy

Contextual effect of positive intergroup contact on outgroup prejudice. Proceedings of the National Academy of Sciences 2014

Understanding attitudes to the European community 1986