The history of eighteenth and nineteenth century English law and lawyers, with a special focus on the relationship between doctrine, institutions and legal and political thought 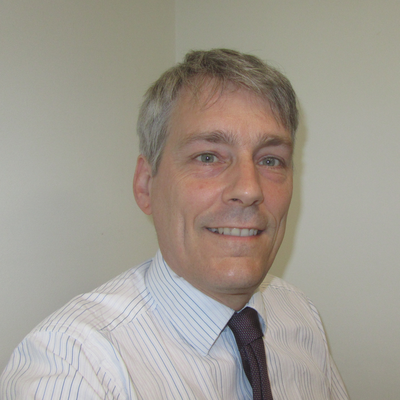 Michael Lobban, Professor of Legal History at the London School of Economics and Political Science, is a historian of English legal thought and practice, particularly in the eighteenth and nineteenth centuries. He is the author of The Common Law and English Jurisprudence 1760-1850 (1991), White Man's Justice: South African Political Trials in the Black Consciousness Ea (1996) and A History of the Philosophy of Law in the Common Law World 1600-1900 (2007) and is one of the authors of the Oxford History of the Laws of England, vols. XI-XIII. At the moment, he is preparing an edition of Sir Jeffrey Gilbert's early eighteenth century writings on property and contract, for the Selden Society. He is also working on a longer term project on the concept and practice of the rule of law in the long nineteenth century. He is one of the editors of the American Society for Legal History's book series, Studies in Legal History and was appointed Secretary of the Selden Society at the end of 2015.