Social psychology, but much of his work crosses disciplinary boundaries 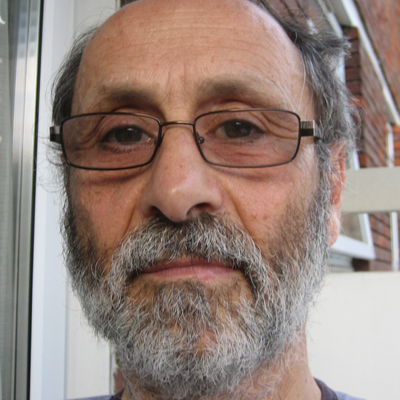 Michael Billig was an undergraduate and postgraduate student at the University of Bristol; he was fortunate to have been supervised by the great social psychologist, Henri Tajfel. Initially Billig followed Tajfel into experimental work, but soon he started to explore other ways of investigating social psychological issues. He has published books on a wide variety of topics: fascism; nationalism; rhetoric and thinking; the royal family and ordinary families; Freud and the theory of repression; 18th-century theories of mind; political commemoration; theories of humour; and the history of rock 'n' roll. Recently, he has examined why academic social scientists write badly; and he has written a book arguing that psychologists need to use more examples and less theory.

Michael Billig discusses the works of Hannah Arendt and why they may help us understand recent events involving President Donald Trump and Prime Minister Boris Johnson.

University of Birmingham Lecturer in Psychology

The Hidden Roots of Critical Psychology

Talking of the Royal Family

Michael Billig - Published in 1991 by Routledge