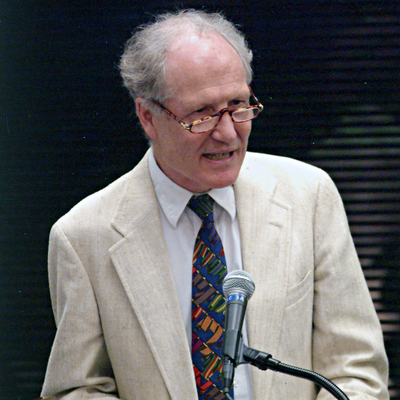 Michael J. B. Allen is a Distinguished Research Professor of English and Italian Renaissance Studies at UCLA where he has taught since 1970. He is the former Director of UCL's Center for Medieval & Renaissance Studies; past Editor of Renaissance Quarterly; and past President of the Renaissance Society of America. His honours include Italy's Commendatore decoration in 2007 and the Premio Internazionale Galileo Galilei in 2008 for his work on Florentine Platonism. His primary interests are in Renaissance philosophy, drama, poetry, magic, mythology, iconography & hermeneutics; and more especially in the Platonism of Marsilio Ficino & Pico della Mirandola.