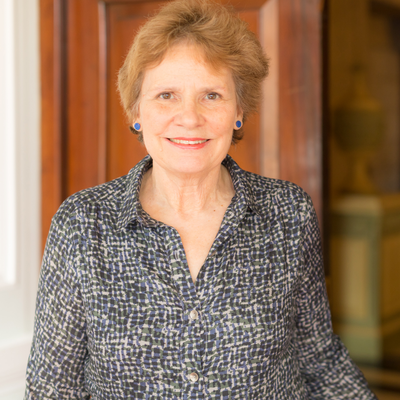 Maxine Berg is Professor of History at the University of Warwick (1998-present) and a Fellow of the British Academy, the Royal Historical Society and Academia Europaea. She is an Honorary Fellow of Balliol College, Oxford (2009-present), a Senior Member of Robinson College, Cambridge (2010-present) and an Associate Fellow of the Centre for History & Economics, University of Cambridge (2010-present). From 2010 to 2014 she was a European Research Council Fellow and served as the Director of the ERC Fellowship project Europe's Asian Centuries: Trading Eurasia 1600-1830. She served as Director of the Global History and Culture Centre from 2007 to 2010, as Director of the Eighteenth-Century Centre from 1998 to 2007 and was a Guggenheim Fellow from 2003-2004.

Professor of History, University of Warwick

University of Warwick Professor of History

Writing the History of the Global: Challenges for the 21st Century

Maxine Berg - Published in 1990 by Routledge

Luxury and Pleasure in Eighteenth-Century Britain

Political Economy in the Twentieth Century

Why historians and economists should study each other’s subjects

Economic historian Professor Maxine Berg FBA on the importance of historians and economists learning from the theories, techniques and histories of their sister subjects.