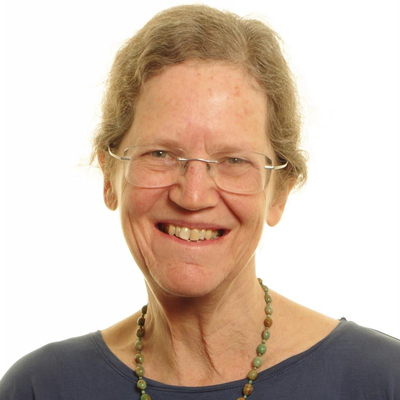 Mary Fulbrook studied as an undergraduate at Newnham College, Cambridge, and as a postgraduate at Harvard University, where she did her MA and PhD; she has also held a Harvard Center for European Studies Krupp Fellowship at the LSE, and a Lady Margaret Research Fellowship at New Hall (now Murray Edwards), Cambridge. Among other positions at UCL, she has served as Head of the German Department (Jan. 1995 - Sep. 2006) and on UCL Council, as well as Director of the Centre for European Studies, later the European Institute. She is currently Executive Dean of the UCL Faculty of Social and Historical Sciences. Among other professional commitments, Mary Fulbrook is a member of the Academic Advisory Board (wissenschaftliches Kuratorium) of the Memorial Foundation for the former Nazi concentration camps of Buchenwald and Mittelbau-Dora; and a member of the International Advisory Board of the Bundeskanzler-Willy-Brandt-Stiftung. She has previously served as a member of the Advisory Board (Beirat) of the German Historical Institute London. She has also served as Chair of the British Academy's Modern History Section. She currently serves on the Editorial Boards of German Politics and Society, and of Zeithistorische Forschungen. She was the (first female) Chair of the German History Society, and was joint Founding Editor of its journal, German History.

Professor of German History and Executive Dean of the Faculty of Social and History Sciences, University College London

A Small Town near Auschwitz: Ordinary Nazis and the Holocaust 2012

Dissonant Lives: Generations and Violence through the German Dictatorships 2011

The People's State: East German Society from Hitler to Honecker 2005

German National Identity after the Holocaust 1999

Piety and Politics: Religion and the Rise of Absolutism in England, Wurttemberg and Prussia 1983 (reissued 2003)