The Renaissance; interdisciplinary approaches to court literature and art; their political and cultural contexts; critical approaches to the History of the Dance and its printed, manuscript and visual sources 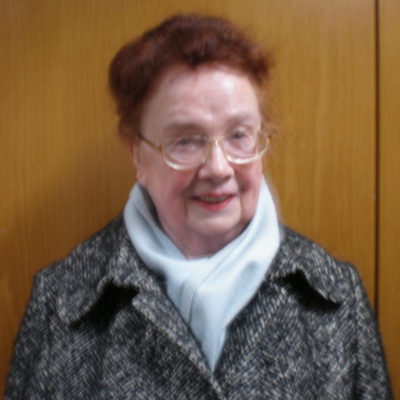 Professor McGowan studied at the University of Reading. She was at the University of Sussex from 1964, serving as Dean of the School of European Studies from 1977-1980; as Pro-Vice-Chancellor from 1981-1986 and 1989-92; and as Deputy Vice Chancellor from 1992-1998. She was a Fellow of the Royal Society of Arts and President of the Early Dance Circle. In 2009, she won the Wolfson Prize for her book Dance in the Renaissance: European Fashion, French Obsession. She was made a CBE in 1998.

University of Sussex Professor of French

Dynastic Marriages: A Celebration of the Habsburg and Bourbon Unions

The Vision of Rome in Late Renaissance France

The Court Ballet of Louis XIII

Moy Qui Me Voy: The Writer and the Self from Montaigne to Leiris

Ideal Forms in the Age of Ronsard

Edited by Margaret M. McGowan and Ian D. McFarlane - Published in 1982 by Avebury

Montaigne's Deceits: The Art of Persuasion in the Essais