The politics, religion, and art of Pre-Columbian urban societies in Central Mexico; the history and development of Mesoamerican archaeology 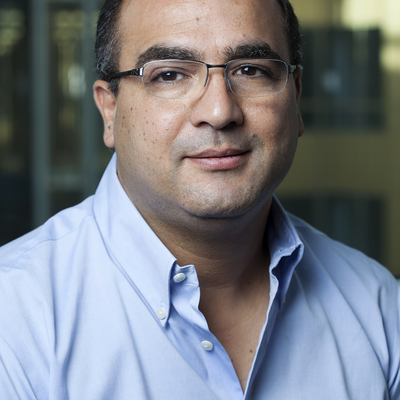 Leonardo López Luján is a Mexican archaeologist and director of the Templo Mayor Project of Instituto Nacional de Antropología e Historia (INAH). He holds a bachelor's degree in archaeology from Mexico's Escuela Nacional de Antropología e Historia and a doctorate from the Université de Paris X-Nanterre. Throughout his academic life, he has served as a visiting professor at the Sorbonne, the Università di Roma, the École Pratique des Hautes Études in Paris, and the Universidad Francisco Marroquín of Guatemala. He has been also a guest researcher at Princeton University, the Musée du quai Branly, Dumbarton Oaks in Washington, and the Institut d'études avancées de Paris. Since 1988, he has been a senior researcher at INAH in Mexico City. In recent years he has been elected member of the Academia Mexicana de Ciencias (AMC), the Academia Mexicana de la Historia, the British Academy, and the Society of Antiquaries of London for his contributions in Mesoamerican studies. He was given the Social Sciences Award by the AMC, and the Guggenheim Fellowship. In 2015 he received the Shanghai Archaeology Forum Award as the director of one of the ten best archaeological research programs in the world in the last three years.

The Offerings of the Templo Mayor of Tenochtitlan, University of New Mexico Press 1994 and 2005 (available also in Spanish)

Mexico’s indigenous past, (with Alfredo López Austin), University of Oklahoma Press 2001 and 2005 (available also in Spanish, French, and Italian)