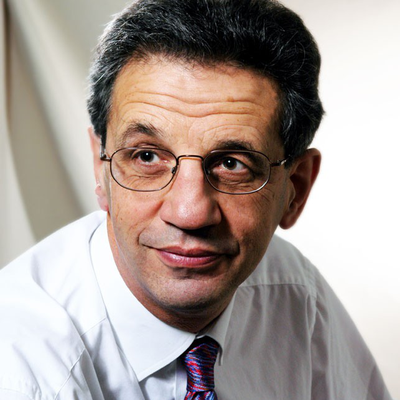 Sir Julian Le Grand has been Professor of Social Policy at the London School of Economics since 1993. He has a PhD in economics from the University of Pennsylvania, and has taught economics at LSE and the University of Sussex, and public and social policy at LSE and the University of Bristol. He was awarded the Eupolis Prize for Public Policy in 2012, and his submission for the Wolfson economics prize received 'a special category' prize. He has served on two grants boards for the Economic and Social Research Council and on the Leverhulme Research Awards Advisory Committee. From 2003 to 2005 he was seconded to No 10 Downing Street to serve as Senior Policy Adviser to the Prime Minister. He has also acted as an adviser to the President of the European Commission, the World Bank, the World Health Organisation, the OECD, HM Treasury, the UK Department of Work and Pensions, and the BBC. He has been Vice-Chairman of a major teaching hospital, a Commissioner on the Commission for Health Improvement, and a non-executive director of several health authorities. In 2015 he was awarded a knighthood for services to social science and public service.