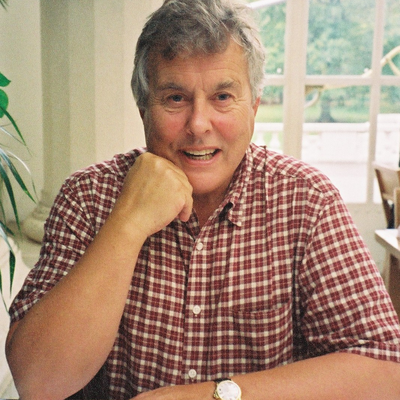 Jonathan Bradshaw CBE is Emeritus Professor of Social Policy at the University of York where he worked from 1968-2012. He was founding Director of the Social Policy Research Unit and served twice as Head of the Department of Social Policy and Social Work. His research interests are child well-being, living standards and comparative social policy. He is UK coordinator of the EU European Social Policy Network and a PI on the Children's Worlds project. He is a member of the board of the Child Poverty Action Group and Chair of their Social Policy Committee. He is a Fellow of the Academy of Social Sciences. He is an Honorary Fellow of UNICEF UK and has been a consultant to UNICEF Office for Research. He has been awarded doctorates honoris causa by the University of Turku and Bath University. His colleagues published a collection of his Selected Writings 1972-2011 in 2013.