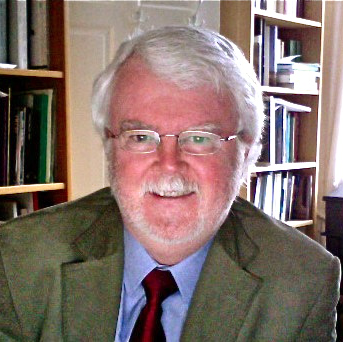 John Healey is an Emeritus Professor of the University of Manchester, where he was Professor of Semitic Studies until 2013. He continues as an editor of the University's Journal of Semitic Studies and is also a Professorial Research Associate in the School of Oriental and African Studies in London. His main research has been on Aramaic epigraphy in the Greek and Roman Middle East. Having published extensively on Nabataean and Old Syriac inscriptions and to a lesser extent on Palmyrene Aramaic and Hatran Aramaic, he is currently working on projects connected with Nabataean language and early Syriac legal texts. He has secondary interests in the history of alphabetic writing in the Middle East, in Ugaritic language and literature and in the Hebrew Bible. Many of his publications are concerned with evidence of religion in pre-Islamic Syria and North Arabia.

Professor Emeritus of Semitic Studies, The University of Manchester

Aramaic Inscriptions and Documents of the Roman Period 2009

The Religion of the Nabataeans: a Conspectus 2001

The Old Syriac Inscriptions of Edessa and Osrhoene (with H. J. W. Drijvers) 1999