Philosophy of law (including private law, public law, and criminal law, as well as law in general); related topics in moral and political philosophy 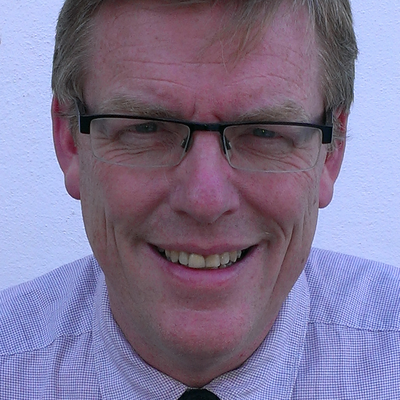 John Gardner is Professor of Law and Philosophy at the University of Oxford and a Senior Research Fellow of All Souls College, Oxford. He was formerly Professor of Jurisprudence in the University of Oxford (2000-16), Reader in Legal Philosophy at King's College London (1996-2000), Fellow and Tutor in Law at Brasenose College, Oxford (1991-6) and Examination Fellow of All Souls College, Oxford (1986-91). He has also held visiting positions at, among others, Columbia University, Yale University, Princeton University, the Australian National University, and most recently Cornell University. He serves on the editorial boards of numerous journals including the Oxford Journal of Legal Studies, Law and Philosophy, and The Journal of Moral Philosophy. Called to the Bar in 1988, he has been a Bencher of the Inner Temple since 2002 (although he does not practice). He was elected a Fellow of the British Academy in 2013.