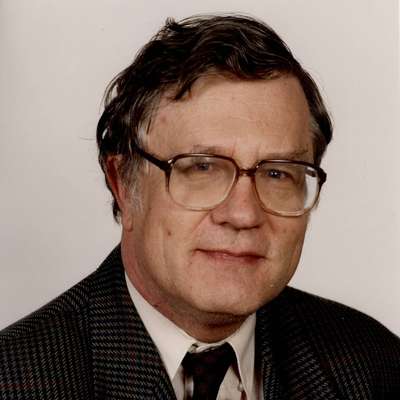 John Eekelaar taught family law at Pembroke College, Oxford from 1965 to 2005, and was its Academic Director from 2005-2009. He was Lecturer (later Reader) in Law at Oxford University from 1965-2005. He was a founder member of the International Society of Family Law, of which he was President from 1985-8, and founding co-editor of the International Journal of Law, Policy and the Family. He has written and researched widely in family law. He was elected a Fellow of the British Academy in 2001 and Distinguished Visiting Fellow by the New Zealand Law Foundation in 2005. His books include Family Security and Family Breakdown (1971) Family Law and Social Policy (1978, 1984), Regulating Divorce (1991) and Family Law and Personal Life (2006, 2007) (Chinese translation 2015) and a series of empirical studies from Child Protection: State Intervention and Family Life (with Robert Dingwall and Topsy Murray) (1983) and (with Mavis Maclean) from Maintenance after Divorce (1986) to Lawyers and Mediators: the Brave New World of Services for Separating Families (2016). He edited, with Rob George, the Routledge Handbook of Family Law and Policy (2014).

The parental obligation: a study of parenthood across households 1997