The society, culture and landscape of early medieval England, especially the Church and parochial organisation; historical and archaeological sources and approaches 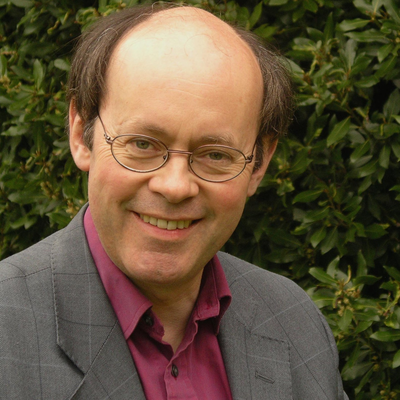 As both a historian and an archaeologist of the early middle ages, I use written and physical evidence in equal measure: the interplay between environment, buildings, objects, and human activities has always fascinated me. My focus has been on England, but I have regularly pursued comparisons, especially with Francia, eastern Europe and Scandinavia. I have worked and published extensively on medieval social, economic and cultural history; on material culture and technology; on buildings and domestic environments; and on popular belief and religion. I have long practical experience in field archaeology, excavation, and the recording of buildings. Several years of work on the Anglo-Saxon local Church culminated in a substantial monograph published in 2005. During 2010-13, I investigated the material culture and built environment of Anglo-Saxon England with the support of a Leverhulme Major Research Fellowship, which provided the material for my Ford Lectures in 2013. Since then, I have been pursuing (with two colleagues, and supported again by the Leverhulme Trust) one remarkable outcome: the recognition that technically sophisticated grid-planning, based on Roman surveying techniques, was widely used in Anglo-Saxon England.

Professor of Medieval History and Archaeology, University of Oxford; Fellow and Praelector, The Queen's College

The Church in Anglo-Saxon Society 2005

Grid-Planning in Anglo-Saxon Settlements: the Short Perch and the Four-Perch Module Anglo-Saxon Studies in Archaeology and History, 18 2013