English Language and Literature History of a specific country Britain in the 18th & 19th C. History of Art Theory of Painting Cultural Geography 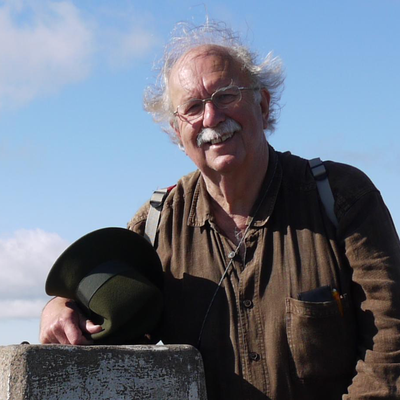 John Barrell was a lecturer in the Department of Literature at the University of Essex in the Department of Literature from 1968, before being appointed, in 1972, a lecturer in English at Cambridge and a fellow of King's. In 1986 he became Professor of English at the University of Sussex, moving to the University of York in 1993. From 2013-2015 he was Professor of English at Queen Mary University of London (now Emeritus). He has held visiting professorships at the universities of Chicago, Warsaw, and elsewhere, and has honorary degrees from Chicago and the Courtauld Institute. His work is multi-disciplinary, combining literary criticism, the history of art, and cultural and political history, almost always with reference to Britain in the long eighteenth century. He has written at length of such subjects as landscape art and the sense of place, political theory and theories of art, politics, propaganda and the law in the age of the French revolution. He is now working on the songs of Thomas Moore, and on the politics of the Royal Academicians in the 1790s. For more, see https://www.york.ac.uk/eighteenth-century-studies/our-staff/barrell/

University of York Professor of English

School for Global studies, University of Sussex Professor of English

The Spirit of Despotism 1906

The Dark Side of the Landscape 1980

The Idea of Landscape and the Sense of Place 1972

The Infection of Thomas De Quincey 1991

The political theory of painting 1986