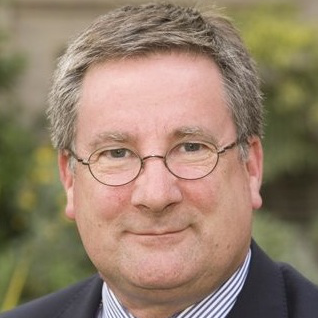 Joachim Whaley was born in Dulwich in south London in 1954 and read history at Christ's College Cambridge 1972-5. He holds both a PhD and a LittD from Cambridge, where he is currently a Fellow of Gonville and Caius College and Professor of German History and Thought. He teaches courses in German and Austrian history and culture 1500 to the present. His publications range widely over early modern and modern history. Since about 1980 he has published a series of articles on the history of the German Enlightenment and its often problematic and controversial interpretation by subsequent generations to the present. Another theme in his writing has been the legacy of the Holy Roman Empire for the development of German-speaking central Europe from the early nineteenth to the twenty-first century. He is the author of Religious Toleration and Social Change in Hamburg, 1529-1819 (1985; new edn. 2002) and the editor of Mirrors of Mortality., Studies in the Social History of Death (1981; reissued 2011). His two-volume study The Holy Roman Empire 1493-1806 was published in 2012. He is currently engaged in a study of history of Austria and German-speaking Europe from the later Middle Ages to the present day.