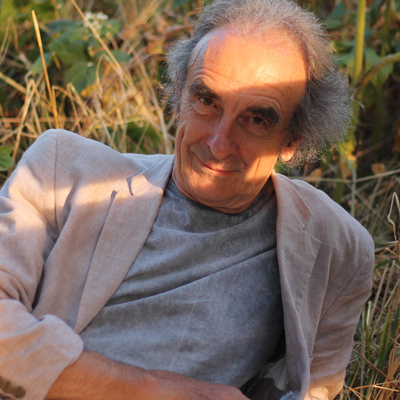 I was born on November 15th 1944 and educated at Ridge Road Primary and Sutton Grammar. In 1963 I entered the University of Manchester to read Chemistry but, realizing where my heart lay, switched to mathematics the following September graduating with a 1st two years later. A fortuitous meeting with the Recursion Theorist Mike Yates then convinced me that I should do a Ph.D. in logic despite never having done any logic as an undergraduate. My completing the Ph.D. in 1969 luckily coincided with an expansion of British Universities and I started at Manchester as an assistant lecturer. Punctuated with periods abroad I have remained at Manchester ever since, becoming a lecturer in 1970, reader in 1974 and professor in 1984. Almost all my research has been in branches of logic, in particular set theory, models of arithmetic(s), uncertain reasoning and currently inductive logic. I was elected a fellow of the Philosophy Section of the British Academy in 1999. I have two children by my first wife, Malvyn (both girls) and four by my second, Alena Vencovska (three boys, one girl). Outside of family and work I enjoy painting and angling.

Professor of Mathematics, The University of Manchester

A mathematical incompleteness in Peano arithmetic Handbook of Mathematical Logic 1977