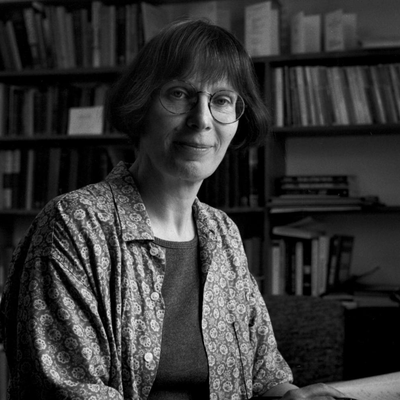 Jane Heal studied for her first degree in Cambridge, reading History for two years and then Philosophy (or "Moral Sciences" as it was called in those days) for another two years. She also took her Ph.D. at Cambridge, working on problems on the philosophy of language and held the Sarah Smithson Research Fellowship at Newnham College from 1971 - 74. After two years post doctoral study in the US (at Princeton and Berkeley) she was appointed to a lectureship at the University of Newcastle upon Tyne. Having taught there for ten years she moved back to Cambridge in 1986 as lecturer and subsequently Reader and Professor. She is a Fellow of St John's College (where she served as President 1999 - 2003). She has also served as President of the Mind Association and of the Aristotelian Society. She has worked in philosophy of mind and language and is one of the originators of the so-called 'simulation' or 'co-cognition' approach to issues in philosophy of mind. She has also worked on common knowledge, indexicality and rationality.

University of Cambridge Reader in Philosophy

Jane Heal - Published in 2002 by Blackwell's

Joint Attention and Understanding the Mind

Jane Heal - Published in 1989 by Blackwell's

‘Back to the Rough Ground!’ Wittgensteinian Reflections on Rationality and Reason

Elizabeth Anscombe was one of the most important moral philosophers of the 20th century. Jane Heal explores highlights of her exceptional life, including working with Wittgenstein and taking a stand against a US President.