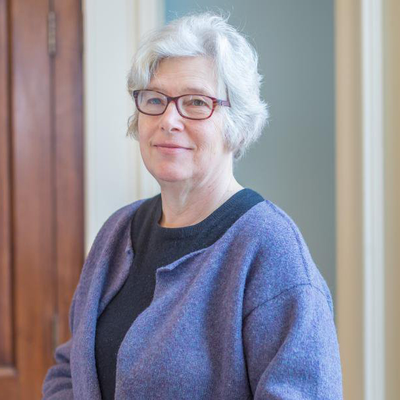 Professor Heather Joshi's research background is in economic demography, focused on questions of gender differences in the labour market, the impact of childrearing of women's lifetime incomes and effects of maternal employment on child bearing and child development. These topics involve the use of longitudinal data, principally from the UK, and increasingly the production of longitudinal datasets and their provision to other users. She became the director of the Centre for Longitudinal Studies at the Institute of Education (now in UCL) which houses several of the national birth cohort studies from 2003 to 2010. She was the founder director of one of them, the UK Millennium Cohort from 2000. Professor Joshi was the founder president of the Society for Longitudinal and Lifecourse Studies 2012-12, and has also been the president of the European Society for Population Economics (1996) and the British Society for Population Studies (1998-9), and Co-chair of the European Child Cohort Network from 2008-2013. Her former affiliations include the London School of Hygiene, Birkbeck College and City University. Current research includes interdisciplinary and international studies of residential mobility, neighbourhood, children's mental health; the co-development of cognitive and non-cognitive skills in children, and their consequences in adult life. Professor Joshi was awarded CBE in 2015 for services to longitudinal and women's studies.

Centre for Population Studies, School of Hygiene and Tropical Medicine University of London Research Fellow, Senior Research Fellow and Senior Lecturer (other than between 1987-90)

Published in 2016 by Longitudinal and Lifecourse Studies

Children born after unplanned pregnancies and cognitive development at 3 years

Published in 2013 by American Journal of Epidemiology

Children of the 21st Century: The first five years

Children of the 21st Century: From birth to nine months (with Shirley Dex)

Published in 2002 by Population and Development Review

Unequal pay for women and men: evidence from the British birth cohort studies (with Pierella Paci)

Published in 1998 by The MIT Press

The changing population of Britain

Published in 1989 by Basil Blackwell

Professor Heather Joshi FBA explains the scientific study of the human population and its practical and academic applications.