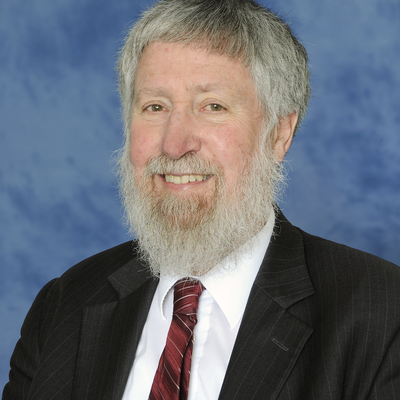 Gordon Campbell is Fellow in Renaissance Studies at University of Leicester, where he has worked since 1979. From 2011 to 2017 he served as lead historian for the Museum of the Bible in Washington DC. His previous posts were lectureships at University of Liverpool and Aarhus University. He has also worked in various capacities for HM Government. Professor Campbell is a Renaissance and seventeenth-century specialist with a particular interest in John Milton. Broader interests in cultural history on which he publishes include art, architecture, Biblical studies, classical antiquity, garden history, legal history, historical theology and the Islamic world. He holds the degrees of DPhil and DLitt from University of York, and honorary doctorates from Bucharest University and University of Leicester; he was honoured with a Festschrift in 2015. He is a Fellow of the Society of Antiquaries, the Linnean Society, the Royal Historical Society, the Royal Geographical Society and the Royal Asiatic Society; He is also an Honorary Fellow (and past president) of the English Association and a Corresponding Fellow of the Southern African Society for Medieval and Renaissance Studies. Professor Campbell has made professional visits to more than 70 countries, and has travelled with scholarly intent in many others.

Milton and the manuscript of ‘De Doctrina Christiana’ 2007 (with Thomas Corns, John Hale and Fiona Tweedie)

The Oxford Dictionary of the Renaissance 2003