The history, theory and language of public international law with particular attention to war crimes trials, and the Cold War 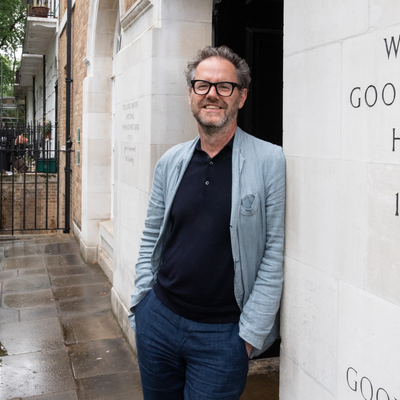 Law, War and Crime: War Crimes Trials and the Reinvention of International Law