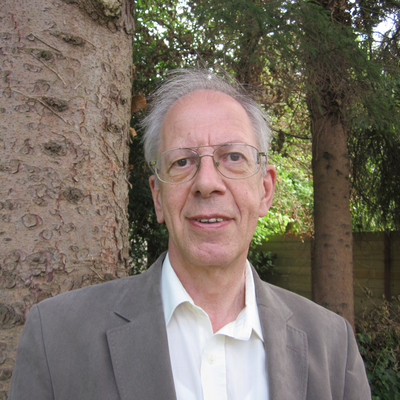 Born in Amsterdam in 1947, Geert Jan van Gelder studied Semitic Languages (with Arabic as main subject) at the Universities of Amsterdam and Leiden (doctorate Leiden, 1982). He was employed as Lecturer in Arabic at the University of Groningen from 1975 until 1998, when he was elected Laudian Professor of Arabic, University of Oxford and became a Professorial Fellow of St John's College. He retired from the Laudian Chair in 2012 and returned to the Netherlands in 2015. He has published widely on Classical Arabic Literature, especially belles-lettres, poetry, poetics, stylistics, and the history of genres and themes.

Beyond the Line: Classical Arabic Literary Critics on the Coherence and Unity of the Poem 1982

The Bad and the Ugly: Attitudes towards Invective Poetry (Hija) in Classical Arabic Literature 1988