Intellectual currents and imperial horizons in the first millennium CE, from Augustus to Avicenna, Central Asia to the Atlantic. Emergent Islam in its late antique context 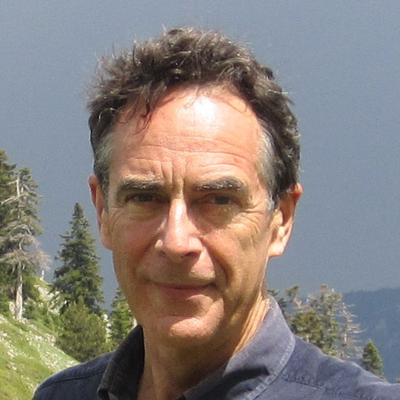 Garth Fowden was the Sultan Qaboos Professor of Abrahamic Faiths in the University of Cambridge from 2013 to 2020. After his DPhil in Modern History from the University of Oxford, Fowden held research fellowships at Cambridge and taught briefly at Groningen, and subsequently on several occasions as a visiting professor at Princeton. But the greater part of his career (1985-2013) was spent working on late antique and early Islamic history at the National Research Foundation in Athens. He is now composing a wide-ranging synthesis of his work in these traditionally separate areas of scholarly activity, within the framework of a new historical periodisation, the First Millennium from Augustus to Avicenna.

An Inaugural Lecture by the Sultan Qaboos Professor of Abrahamic Faiths Given in the University of Cambridge, 4 December 2013

Before and After Muhammad: The First Millennium Refocused

Garth Fowden - Published in 2004 by University of California Press

Empire to Commonwealth: Consequences of Monotheism in Late Antiquity

The Egyptian Hermes: A Historical Approach to the Late Pagan Mind