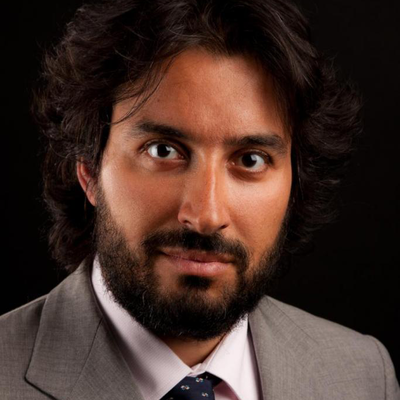 Francesco Billari's main interest is the study of population, family and the life course. More specifically, he has worked on fertility and family change, the transition to adulthood, life course analysis, population forecasting, agent-based modelling and he has collaborated in designing comparative surveys. He has been the Editor-in-Chief of Advances in Life Course Research since its foundation as a journal (2009) and he is also in the board of editors of Population Studies. He joined the Department of Sociology and Nuffield College at the University of Oxford in 2012. Previously, he worked at Bocconi University (2002-2012) and at the Max Planck Institute for Demographic Research (1999-2002). He holds a PhD in Demography from the University of Padua (1998), and a Laurea in Economics (specialisation in Statistics) from Bocconi (1994). He is currently the President of the European Association for Population Studies and of the Council of Advisors of Population Europe. He has been elected a Fellow of the British Academy (2014), a Fellow of the European Academy of Sociology and a Foreign Member of the Austrian Academy of Sciences (2014). In 2012, he was awarded the Clifford C. Clogg Award for Early Career Achievement from the Population Association of America and in 2013 a Doctorat Honoris Causa from the Université catholique de Louvain.

The emergence of lowest-low fertility in Europe during the 1990s

Published in 2002 by Population and Development Review

Towards a new pattern of transition to adulthood? Advances in Life Course Research