The development and application of statistical methods for the analysis of longitudinal data, including multilevel event history models and simultaneous equation models; applications in demography and education 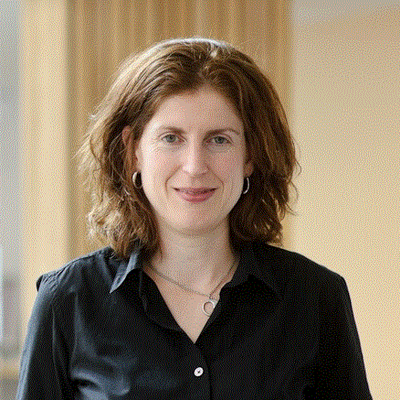 Fiona Steele has been Professor of Statistics at the London School of Economics since 2013. Prior to that she was Professor of Social Statistics and Director of the Centre for Multilevel Modelling at the University of Bristol. She has a PhD in statistics from the University of Southampton. Her main interests are in methodological research motivated by social science problems, particularly in the field of demography. She has directed several research grants funded by the Economic and Social Research Council, including the LEMMA node of the National Centre for Research Methods and a project on the interrelationships between housing transitions and fertility in Britain and Australia. As part of the LEMMA project, she led the development of a popular online training course on multilevel modelling. In 2008 she was awarded the Royal Statistical Society Guy Medal in Bronze. She was awarded an OBE for services to the social sciences in 2011.

Multilevel structural equation models for longitudinal data where predictors are measured more frequently than outcomes: an application to the effects of stress on cognitive function of nurses (with P. Clarke, G. Leckie, J. Allan and D.W. Johnston) Journal of the Royal Statistical Society, Series A 2016

Adjusting for selection bias in longitudinal analyses of the relationship between employment transitions and health using simultaneous equations modelling (with R. French and M. Bartley) Epidemiology, 24(5): 703-711 2013

A multilevel simultaneous equations model for within-cluster dynamic effects, with an application to reciprocal parent-child and sibling effects (with J. Rasbash and J. Jenkins) Psychological Methods, 18(1): 87-100 2013

Consequences of family disruption on children’s educational outcomes in Norway (with W. Sigle-Rushton and Ø. Kravdal) Demography, 46(3): 553-574 2009