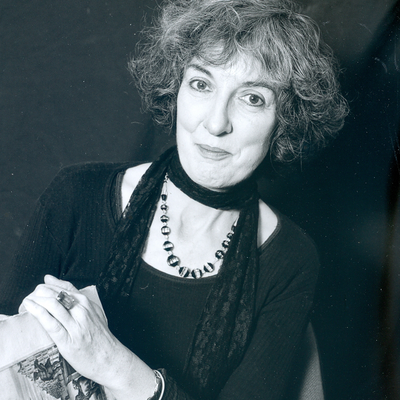 Elizabeth McGrath is Professor Emerita of the History of Art at the University of London, and Honorary Fellow of the Warburg Institute, where, after gaining a PhD, she worked from 1970 until 2010, as editor, teacher and Curator of the Photographic Collection. Much of her scholarly output has focused on Rubens and on iconography. She has also worked on topics involving Renaissance humanism. Her book Rubens: Subjects from History, a volume in the Corpus Rubenianum Ludwig Burchard (London 1997), won the Mitchell Prize in the History of Art for 1998, and was awarded the Eugene Baie prize of the province of Antwerp (for a work on Flemish Cultural History) for the years 1993-98. In the last decades she has also been occupied with the imagery of black Africans in European art of the sixteenth and seventeenth centuries. Her publications on aspects of the subject often involve Rubens and his associates. Most recently she has edited and contributed to a volume on Rubens' mythological paintings for the Corpus Rubenianum. She is a Fellow of the Belgian Academy of Sciences.

The Slave in European Art: From Renaissance Trophy to Abolitionist Emblem 2012