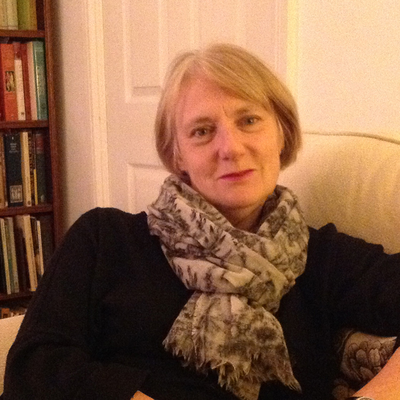 Elizabeth Edwards is a visual and historical anthropologist and Professor Emerita of Photographic History at De Montfort University, Leicester, where she was also Director of the Photographic History Research Centre from 2011- 2016. Until 2005 she held academic and curatorial posts at the University of Oxford, where she taught in visual and material anthropology and was Curator of Photographs at Pitt Rivers Museum. She has also taught at the University of the Arts London 2005-2011 as professorial research fellow, and a held a fellowship at The Institute of Advanced Study at the University of Durham. Specialising in the social and material practices of photography, she has worked extensively on the relationships between photography, anthropology and history for over 30 years. From 2010-12, she led European-funded project PhotoCLEC on photography, museums and colonial memory. She is on the Advisory Board of the National Media Museum (Science Museum Group) and in 2014 received the Lifetime Achievement Award from the Society for Visual Anthropology (American Anthropological Association). She is currently working on further aspects of the relationship between photography, history and cultural heritage. Principal Publications 2015 Photographs, Museums, Collections: Between Art and Information: (ed with C. Morton). Bloomsbury Academic. 2014 Uncertain Images: Museums and the Work of Photographs (ed with Sigrid Lien). Ashgate 2012 Camera as Historian: Amateur Photographers and Historical Imagination 1885-1912. Duke University Press 2004 Photographs Objects Histories: on the materiality of images. (ed with J. Hart). Routledge 2001 Raw Histories: Photographs Anthropology, Museums. Berg. 1992 Anthropology and Photography 1860-1920 (editor) Yale University Press.