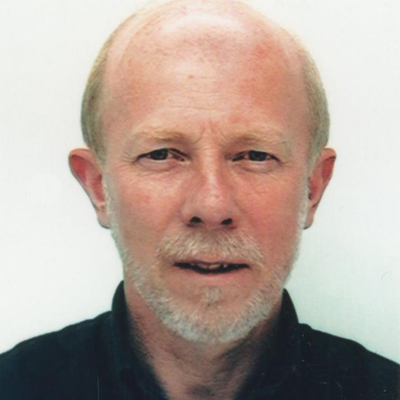 David Thomas is an Emeritus Professor of Christianity and Islam at the University of Birmingham and a priest in the Church of England. Throughout his career, he has combined teaching and research in Islamic religious thought and Christian-Muslim relations with church involvement at the parish, diocesan and national levels. Since his retirement in 2017 he has maintained his involvement in both academic and church activities.

One of Professor Thomas’s main interests is the development of religious thought in the early centuries of Islam, when Muslims in the mixed milieus of the Islamic Empire were required through encounters with neighbours of other faiths to defend Islam as a rational system of belief. He had made a career-long study of early Arabic theological works that systematically structure the teachings of Islamic revelation in comprehensive rational accounts of experienced reality. Linked to this is a second main interest in the history of encounters between Muslims and Christians, and the forms of explanation and defence each has employed, as well as the representations and misrepresentations of the other that have become unquestioned norms in both traditions. He is the director of Christian-Muslim Relations, a Bibliographical History, a project that aims to compile information on all the known works written by Christians and Muslims about the other and against them throughout the world in the period 600-1914.

University of Birmingham Emeritus Professor of Christianity and Islam

University of Birmingham Professor of Christianity and Islam

University of Birmingham Reader in Christianity and Islam

The Polemical Works of ʿAlī al-Ṭabarī

The Routledge Handbook on Christian-Muslim Relations

Edited by David Thomas - Published in 2017 by Routledge

David Thomas, John A. Chesworth - Published in 2022 by Leiden: Brill