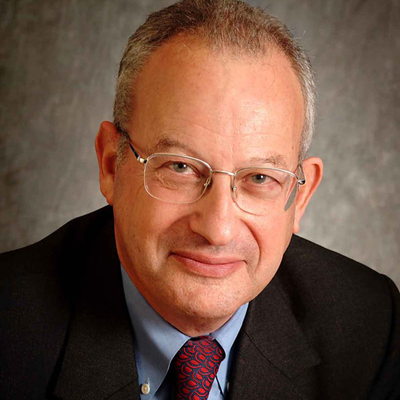 David Sainsbury read History and Psychology at King's College, Cambridge, and then joined J Sainsbury plc in 1963. He received an M.B.A. from the Columbia Graduate School of Business in New York in 1971. He was Finance Director of J. Sainsbury plc from 1973 - 1990, Deputy Chairman from 1988 - 1992, and Chairman from 1992 - 1998. David Sainsbury became Lord Sainsbury of Turville in October, 1997. He was appointed Minister of Science and Innovation from July 1998 until November 2006, and had responsibility for the Office of Science and Technology, Innovation, Space, the Bioscience and Chemical Industries, and the Patent Office. He was Chairman of the Governing Body of the London Business School from 1991 - 1998 and founded and chairs the Institute for Government. He is the founder of the Gatsby Charitable Foundation, and in 2003 received, on behalf of the Sainsbury family, the Andrew Carnegie Medal for Philanthropy. He is an Honorary FREng (Honorary FEng 1994), an Honorary FRS 2008, and an Honorary FMedSci 2008. He is the author of "Progressive Capitalism: How to Achieve Economic Growth, Liberty and Social Justice", which was published in May 2013. He is also the author of two Fabian pamphlets "Government and Industry: A New Partnership" and "Science and Innovation Policies in a Global Economy" and is co-author with Christopher Smallwood of "Wealth Creation and Jobs" published by the Public Policy Centre. In 2007 he produced for the Government a review of the Government's science and innovation policies, "The Race To The Top". He was elected Chancellor of the University of Cambridge in October 2011