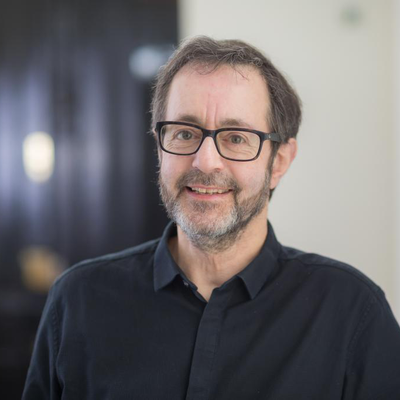 Following a varied undergraduate degree - mainly Mathematics, then Anglo-Saxon and Norse - David Denison's doctorate was a philological-linguistic study of English group-verbs. For many years he was in English at Manchester, then joined a new Department of Linguistics and English Language. He was Smith Professor of English Language and Medieval Literature from 2008 and is now Professor Emeritus of English Linguistics. He has held visiting positions at Amsterdam, UBC Vancouver, Santiago de Compostela, Paris 3 and Zurich and has a continuing association with Uppsala He was a founding co-editor of the journal English Language and Linguistics and a co-editor of the Longman Linguistics Library. He was the second president of ISLE (International Society for the Linguistics of English). Early on, he worked on the development of a word processor and distributed his own computer programs. He has been involved in the construction or revision of several historical corpora of English and jointly coordinates the ARCHER corpus project and an editing project on historic letters. His research interests are in historical syntax and semantics including current change, and recent work has dealt with the boundaries between word classes, the history of minor classes, problems of tagging, and gradience in syntax.

Professor Emeritus of English Linguistics, The University of Manchester

A history of the English language 2006

Syntax The Cambridge history of the English language, vol. 4 1998