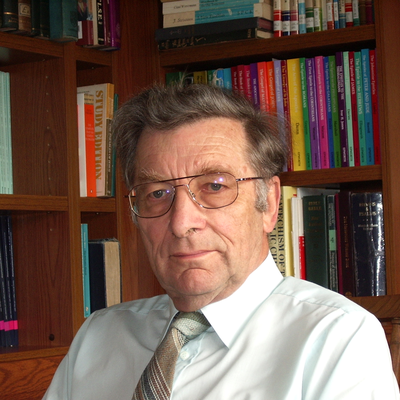 David Bartholomew was born in England in 1931. After undergraduate and postgraduate study at University College London, specializing in statistics, he worked for two years in the operational research branch of the National Coal Board. In 1957 he began his academic career at the University of Keele and then moved to the University College of Wales, Aberystwyth as lecturer, then senior lecturer in statistics. This was followed by appointment to the chair in statistics at the University of Kent in 1967. Six years later he moved to the London School of Economics as Professor of Statistics where he stayed until his retirement in 1996. During his time at the LSE he also served as Pro-Director for three years. He is a Fellow of the British Academy, a Member of the International Statistical Institute, a Fellow of the Institute of Mathematical Statistics and has served as Honorary Secretary, Treasurer and President of the Royal Statistical Society. He has a longstanding interest in, and experience of, teaching elementary statistics to social scientists. He has authored, co-authored or edited about 20 books and over130 research papers and articles, many of them in the field of social statistics broadly interpreted.

London School of Economics and Political Science Professor of Statistics