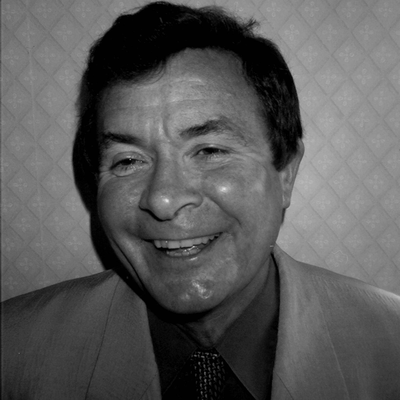 After attending local schools in the West Midlands, Clive Holes went up to Trinity Hall, Cambridge in 1966 to read Modern Languages, switching to Oriental Studies (Arabic and Turkish) at the end of his first year and taking a first class BA degree in 1969. From 1969 to 1971 he worked as a UNA Volunteer in Bahrain government schools, joining the British Council staff on his return to the UK in 1971. From then until 1983, he served in overseas postings to Kuwait, Algeria, Iraq and Thailand, and completed a PhD in Linguistics at Cambridge in 1981. He was appointed to Lectureship in Arabic and Applied Linguistics at Salford University in 1983, and was then appointed Director of the Language Centre, Sultan Qaboos University, Oman, 1985-7, returning to the UK to take up a Lectureship, then a Readership, in Arabic and a Fellowship at Trinity Hall, 1987-96. He was appointed Khalid bin Abdallah Al-Saud Professor for the Study of the Contemporary Arab World and a Fellow of Magdalen College in 1997, retiring in 2014. He is now an Emeritus Professorial Fellow of Magdalen College, and the current President of the Council for British Research in the Levant (CBRL).His research interests range widely over the Arabic language and its history, Arabic dialectology, linguistics and popular literature, especially oral poetry.

Emeritus Professor for the Study of the Contemporary Arab World, University of Oxford

University of Salford Lecturer in Arabic and Applied Linguistics

Language variation and change in a modernising Arab state 1987