The history of the everyday in the late medieval period, including material culture, food, sensory perception, great households; diplomatic, forms of documents and archival processes from the medieval period onwards 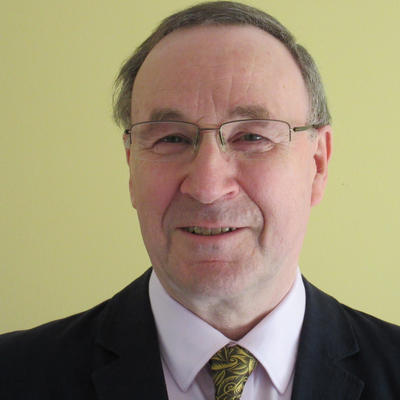 Chris Woolgar has a long-standing interest in the history of the everyday, particularly in the medieval period in England, in the ways in which documents of all ages work, and in editing texts. He spent much of his career as an archivist and curator at the University of Southampton, before joining the history department there in 2013. His early archival work at the University of Oxford included discoveries of medieval domestic accounts, which were formative in developing his research into types of archival documents and daily life more generally. He has published on the great household in medieval England, medieval sensory perception, food and diet, and has edited texts on medieval social and economic history. Chris is currently writing a book about the connections between English people and their goods in the later Middle Ages. He has been the editor of the Journal of Medieval History since 2009.

In this talk, Christopher Woolgar discusses objects of daily life, their significance and the meaning of material culture in late medieval England.

University of Southampton Emeritus Professor of History and Archival Studies

University of Southampton Professor of History and Archival Studies

Testamentary Records of the English and Welsh Episcopate 1200–1413

Chris Woolgar - Published in 2011 by Canterbury and York Society

The Senses in Late Medieval England

Chris Woolgar - Published in 1992 by The British Academy