Greek and Latin historiography and biography, especially the literary criticism of prose texts, in particular Herodotus, Thucydides, Plutarch, and Tacitus 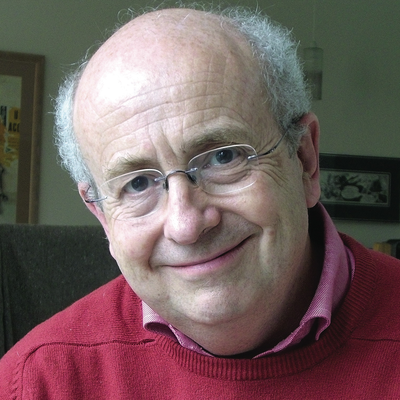 Christopher Pelling was Regius Professor of Greek at Oxford University from 2003-2015. Before that he was McConnell Laing Fellow and Praelector in Classics from 1975-2003 at University College Oxford, where he is now an Honorary Fellow. He has also held visiting professorships at Utah State University, Washington and Lee University, and the University of North Carolina at Chapel Hill, and has been President of the International Plutarch Society and President of the Society for the Promotion of Hellenic Studies. He has written extensively on Greek and Roman historiography and biography, Greek tragedy, and Roman History. In 2014, he was appointed by Michael Gove to lead a DfE initiative to promote the teaching of Latin in state schools.

Christopher Pelling - Published in 2002 by Classical Press of Wales

Literary Texts and the Greek Historian

Christopher Pelling - Published in 2000 by Routledge