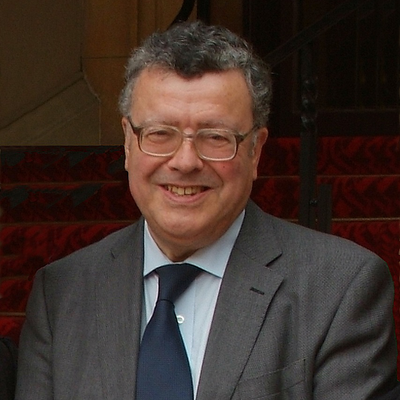 After an early start in archaeology, he became an economic and social historian of the middle ages. His first book (based on his PhD thesis) traced the development of a great estate, of the bishops of Worcester, paying equal attention to the lords' management of their lands, and the activities of their peasant tenants. Subsequent work examined the standards of living of all sections of late medieval society in England, and then traced social end economic development in Britain from the 9th to the 16th centuries. He also explored the evidence for a transition to capitalism towards the end of the middle ages, following this with a study of trade and farming of a Cotswold wool merchant. He also works in medieval archaeology, focussing on the origin, development and decline of rural settlements and landscapes. His articles and essays include studies of towns, deserted villages,houses, popular rebellions, social mentalities, diet, consumers and luxury goods, and medieval goats. He is currently writing a book on peasant farming.

University of Leicester Professor of Regional and Local History

A country merchant, 1495-1520: trading and farming at the end of the Middle Ages

An age of transition? Economy and society in England in the later Middle Ages

Standards of living in the later Middle Ages: social change in England, 1200-1520

Lords and peasants in a changing society: the estates to the Bishopric of Worcester, 680-1540